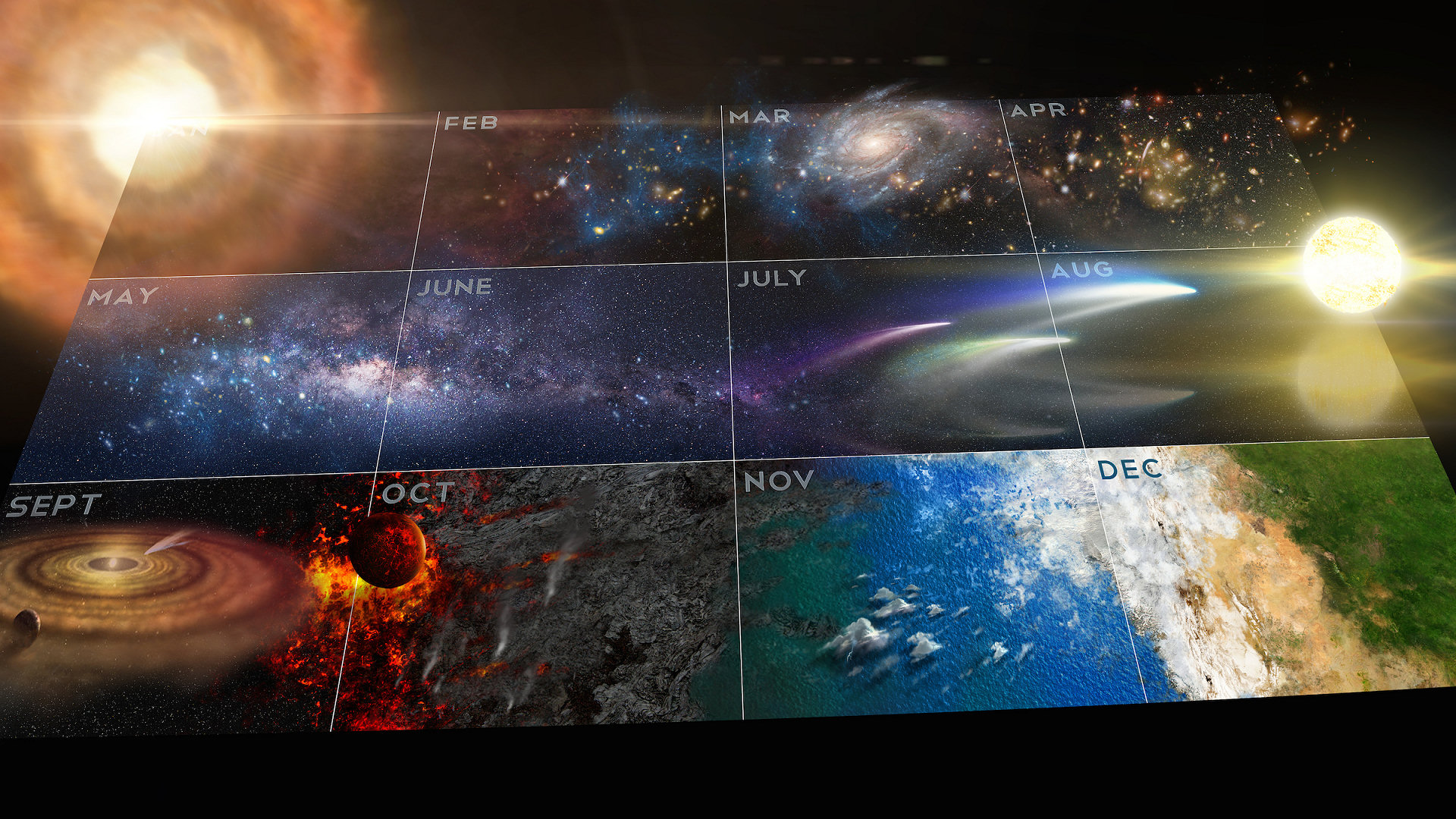 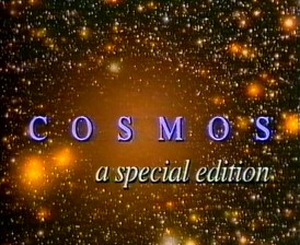 The 1986 special edition of Cosmos features new computer animated sequences and filmed segments with Sagan, as well as new narration. It includes content from Sagan's book Comet and discussion of his theory of nuclear winter; this material was not used in subsequent television or home video releases. The special edition premiered as one marathon program on the TBS network, and was later broadcast in Japan, Germany, Australia, Singapore, and Argentina. It is much shorter than the original version, at four and a half hours, divided into six 45-minute episodes. 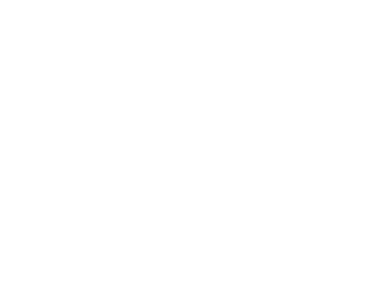 Here are some videos from around the web about this series...

Here are some images that the studio put out for this series...

Here are some on-set and candid photos taken during this series...